How does this year’s peanut crop look in Alabama, Florida, Georgia and Mississippi? We asked the execs for an update. 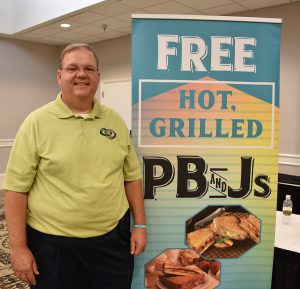 Jacob Davis is the new guy this year, just starting as executive director for the Alabama Peanut Producers Association on May 1. He says there is some discrepancy in the amount of acreage this year – somewhere between 150,000 and 170,000 acres in the state. Davis adds that dry conditions have been impacting the crop in the southeast part of Alabama. 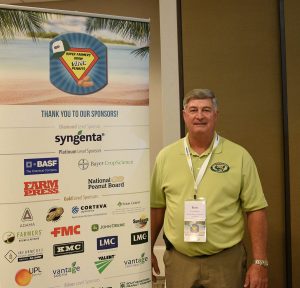 Florida Peanut Producers Association executive director Ken Barton is happy to welcome the conference back to Panama City Beach and says the Florida crop is in mostly good condition right now with good moisture in most growing areas. However, there are many farmers still waiting for disaster assistance after last year’s Hurricane Michael that swept across the panhandle. 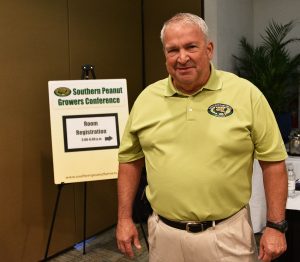 In Georgia, government numbers show a decline in peanut acreage this year but Peanut Commission executive director Don Koehler doesn’t see that. He is happy with the current crop condition, however. Overall, he says while a lot could happen before harvest, the crop looks pretty good right now. 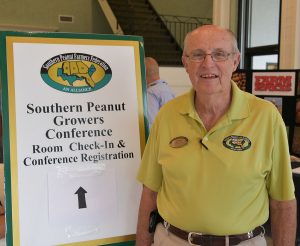 Acreage is down significantly in Mississippi this year, according to Mississippi Peanut Growers Association executive director Malcolm Broome. Where they have been up to as much as 40,000 acres, Broome says changes in base acres in the 2018 farm bill combined with higher supplies and lower prices brought it down to about 25,000 this year.